Players fans of the oval, Nacon has unveiled the official list of licensed national teams in its future Rugby 22. France is there.

As in the majority of sports simulation games, the pleasure is doubled by the presence of the official licenses of the teams or players of the game, in order to increase the realism a little. Rugby 22 is no exception to the rule and comes from unveil the national selections that will be licensed when released on January 27, 2022, on PC, PS5, PS4, Xbox Series and Xbox One. 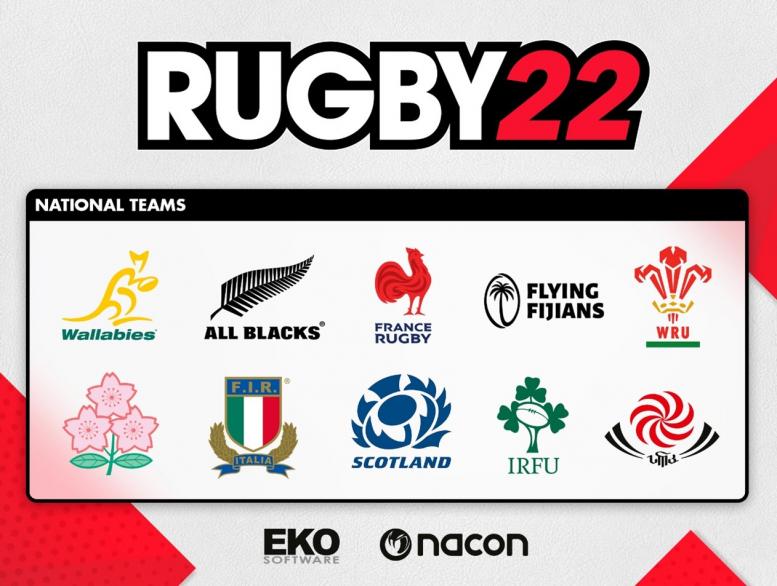 The new game from NACON and Eko Software will finally introduce the Wallabies, the Australian team, but also the All Blacks from New Zealand. We will also find a good part of the Six Nations with the France, Ireland, Italy, Scotland and Wales. Finally, the Fiji, the Japan and the Georgia Will be present.

READ :   Our Myth of Empires Preview

These teams will have their official players and jerseys. As a reminder, the game will be available solo or multi, online or local, with several game modes including club creation in Career mode.