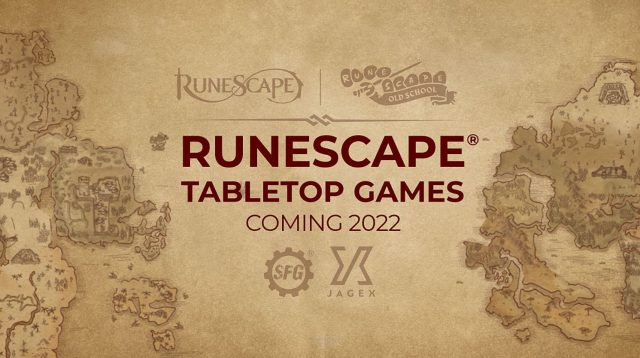 21 years after its release, the MMORPG RuneScape is exported to physics since two projects have been announced: a tabletop RPG based on DnD 5, and a board game.

The famous MMORPG RuneScape, still alive for 21 years, still breaking longevity records. Considered the Michel Drucker of video games, he will still have a new youth since two tabletop board games are announced for 2022.

Steamforged Games has announced the release of two projects based on the license, through the launch of a Kickstarter to finance the creation of a board game, but also the release of a rulebook for a tabletop RPG on the 5th edition of DnD. 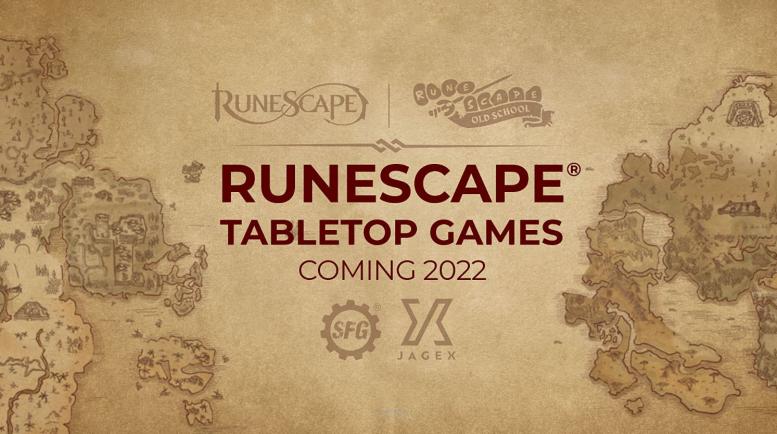 The two new adaptations will be released in 2022, with the locations and characters from the official lore. Steamforged had already adapted games like Resident Evil, Monster Hunter or Horizon Zero Dawn. Unfortunately, they often experienced production delays.

The developer Jagex recalls that in 21 years, this is the first time that RuneScape is exported in a project that is not digital. Recently it is Skyrim who was entitled to a board game, financed in a few minutes on Kickstarter.