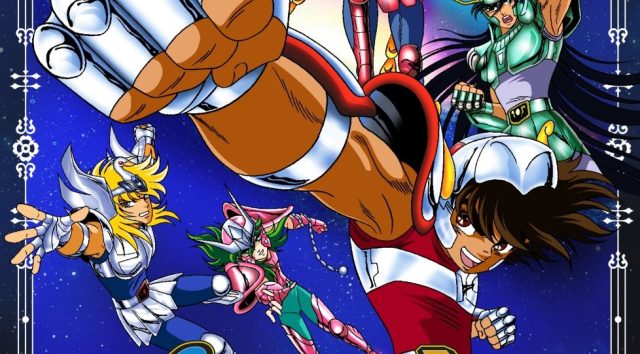 On the program in 2022 in Paris, several cinema-concerts and symphony concerts are announced by Overlook Events, including two related to pop culture with exclusive guests for the public.

The production company Overlook Events, which had already organized the symphonic concerts of several monuments of the pop culture like Dragon Ball or even artists like the exceptional Danny Elfman or the composer of Final Fantasy Nobuo Uematsuannounces several events in Paris in 2022.

Of the two that interest us, “Saint Seiya the symphonic adventure”, in partnership with Toeiwill take the form of the Dragon Ball Symphonic Adventure by offering a immersive concert with musical and narrative experience around the Knights of the Zodiac series. The show will take place on May 14, 2022 at the Grand Rex in Paris with sounds and lights, sound effects and dialogues synchronized to the symphonic concert.

Three guests of honor will also be present: NoBthe singer of Saint Seiya, the soprano singer Kazuko Kawashimaboth from Japan, and finally the well-known dubbing actor in the world of anime, Eric Legrand (Vegeta in DBZ, Seiya in Knights of the Zodiac).

Another important event, on October 29, 2022 at the Grand Rex in Paris, on the occasion of the 15th anniversary of the Assassin’s Creed franchise, the “Assassin’s Creed Symphonic Adventure” will be held. Again, a symphonic concert created for the occasion. Spectators will be able to follow the story of each title with its unique musical identity, illustrated in a synchronized way with the orchestra, the choir and the soloists.

On this occasion, one of the historical composers of the saga, Jesper Kyd, will be present to sign a new and exclusive opening piece. Other planned events, including a cine-concert at the Grand Rex on the career of Louis de Funèscan be found on the producer’s website.

READ :   What you must know about Online Casino Bonuses