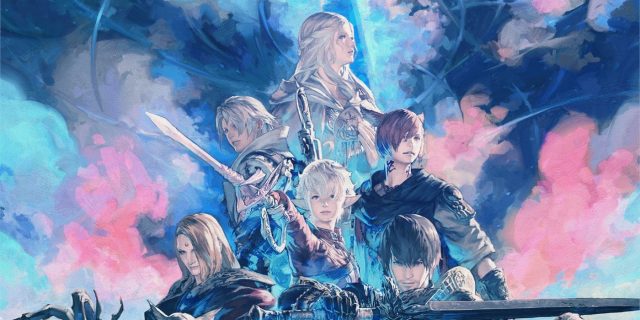 After being suspended, due to server congestion that occurred after the launch of Endwalker, sales of Final Fantasy XIV will soon resume.

The release of the game is scheduled for January 25., i.e. on the same date as the establishment of new data centers in Oceania. A company that will aim to prevent any congestion in this region – the cause behind the withdrawal of the game from download platforms.

A day after, January 26, money changing services Homeworld will be put into operation again. As well, when the 6.1 update will have operated some time later, the migration to datacenters of the same server can be carried out.

The other regions of the world will also welcome new structures. the Japan will therefore receive a new data center in July. North America is also concerned: data centers and new worlds will be added first in August 2022 then in spring or summer 2023.

READ :   where to find Elden Ring at the best price? News @VGR

Europe will also be affected by this expansion. It will be done in two stages. First, four new worlds will be added in July this year. In a second time, in 2023, the game will benefit from eight new worlds as well as a new data center. Other projects should also be planned and will also target the North America region.

A return to a more stable state?

If the resumption of sales will take place next January 25, the risk of reviewing such a situation is however not zero. But, if no problem is to be deplored, the free trials will come back soon.