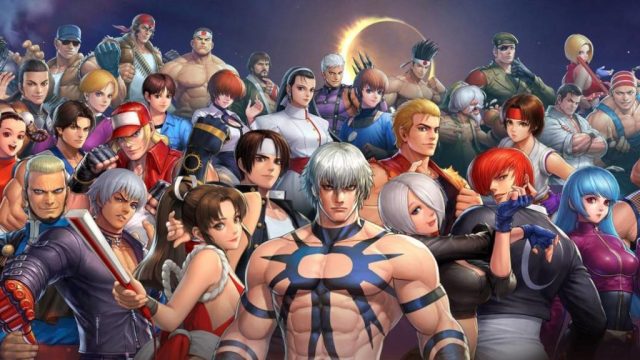 After taking a third of the capital of the Japanese group, the Crown Prince of Saudi Arabia finally almost bought the company, a new investment in video games.

Present in many flourishing sectors, in particular football with Newcastle, Saudi Arabia has also been expanding its kingdom in video games for a few years. The Saudi Crown Prince, Mohammed bin Salman, notably bought two huge esports organizers and invested 800 million in Take-Two or a billion in Capcom, EA or Nexon.

From now on, the stake already acquired in the Japanese group SNK is increased and we learn that the prince has almost all of the shares, bringing them to 96% of the developerthrough his company Electronic Gaming Development Company, itself belonging to the MiSK foundation founded by the crowned head.

According to the press release, this takeover was finalized last February but had not been disclosed. For VGC, SNK would perhaps not have wanted to make public this almost total acquisition by a very controversial investor. Officially, the acquisition is supposed to “rstrengthen its ongoing commitment to its Saudi men and women empowerment goals by building economic partnerships“.

In reality, it would mainly be make the Gulf country less dependent on its oil reserves, a commodity that will undoubtedly quickly become as rare and therefore precious as the Spice. There is no doubt that this will not be the last acquisition for the prince, whose relatives say he is a fan of video games…