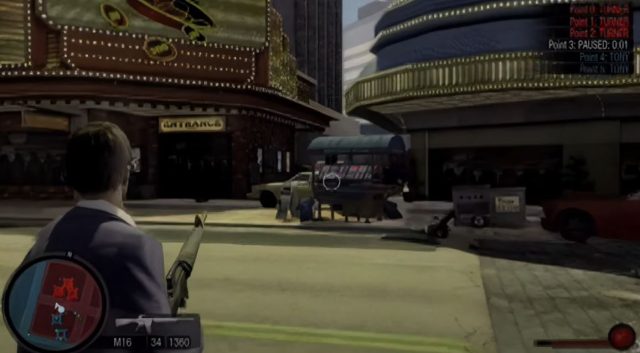 A specialized Youtube channel has exclusively published a gameplay video of Scarface: Empire, a title canceled by Activision in 2009 and which was to be the continuation of the adventures of Tony Montana on consoles.

A month after putting many artworks and gameplay images of Scarface 2 back online, 2009 title canceled following Activision-Blizzard takeover of Radical EntertainmentYoutube channel Mafia Game Videos just revealed some minutes of gameplay video of this project which never saw the light of day.

In this game, Tony Montana had been forced out of Miami to avoid drug-deal prosecution, and moved to Vegas to continue his empire. But the casino bigwigs didn’t want to hear about cocaine, so he built his own building and alienated the local mafia. The game therefore asked you to expand your empire by defeating the gangsters, recruiting your team and building your facade.

These pictures of “Scarface: Empire” have never been published until now, specifies the chain, which also returns to the concept of animations of Tony Montana. Originally planned for 2009 on the PS3/X360 generation, it was replaced by Prototype.