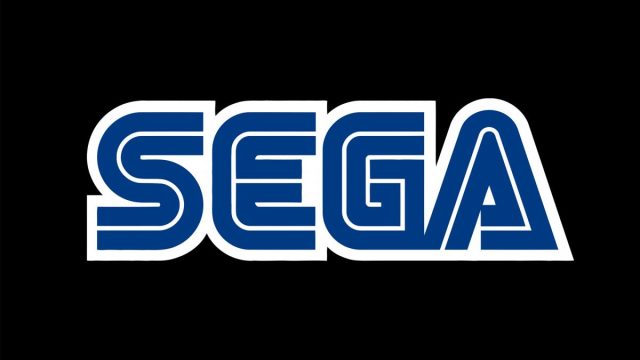 The Japanese manufacturer intends once again to capitalize on the nostalgia of players and announces the Mega Drive Mini 2.

After a first edition comprising no less than forty games, Sega is relaunching the nostalgeek machine and is about to release a second version of his Mega Drive Mini with this time, Mega CD games in addition.

This Mega Drive Mini 2 will be entitled to around fifty titles from the Mega Drive 2 and Mega CD generations. The console will see the light of day from next October 27 in Japan and will be sold around 9,980 yen, or about 75€ with us.

For the moment, of the 50 games announced, only a handful have been unveiled at the time these lines are written and they are already raking in the Sega catalog rather wide. Moreover, as with the first Mega Drive Mini, there is a high probability that the game catalog will vary from region to region.

READ :   This day when Xbox let Marvel slip away: the big news of the day on video

For now, the console still does not have a release date for usbut there is no doubt that she will eventually find her way as was the case for her big sister.