The next title of Ninja Theory, whose release date we still do not know, is still as sharp in the sense of detail.

Senua’s Saga: Hellblade II is expected on PC, Xbox One and Xbox Series, probably during theyear 2022, although it still does not hold a specific release date.

In the meantime, Ninja Theory gratifies us on Twitter new images showing the conceptualization of Senua’s face, again embodied by Melina Juergens, and the least we can say is that it still throws as much. 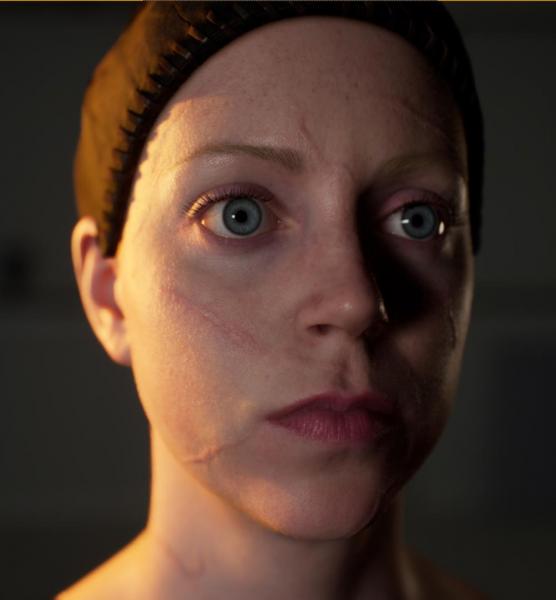 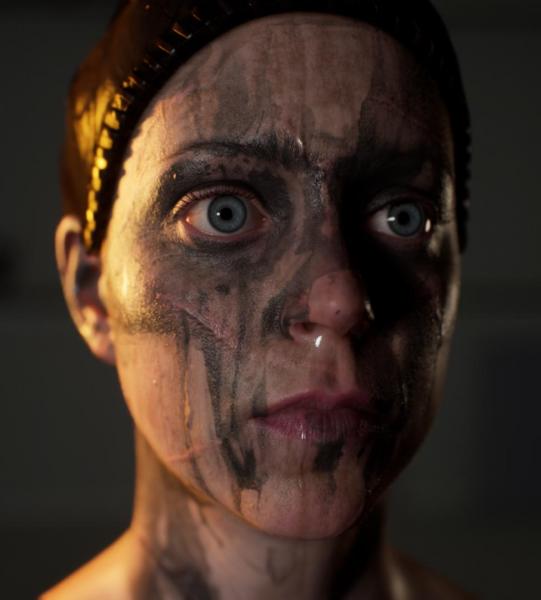 If Hellblade: Senua’s Sacrifice was already a gender model, an additional step could well be taken with this sequel. The British studio once again demonstrates its know-how.