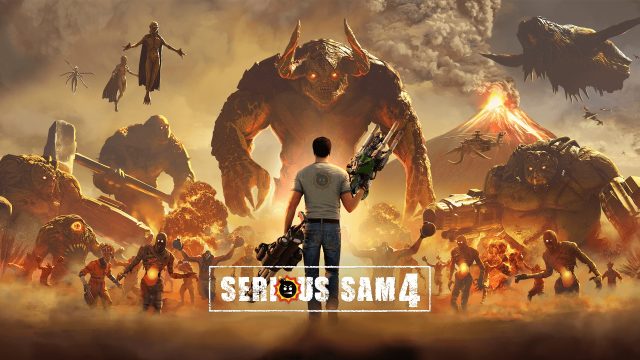 The arrival of Serious Sam 4, previously put forward by a classification body, has been confirmed: the title of Devolver is now available on new gen consoles.

Originally released over a year ago on PC and Stadia (September 4, 2020), Serious Sam 4: Planet Badass had been classified by the German classification body, without providing any indication of the date of its arrival. A vague state which ends today since the FPS of Devolver Degital offers for the purchase on new gen consoles since December 7th.

Indeed, Serious Sam 4 is now available, in a pack also including the 3 previous episodes, on PS5 and Xbox Series at a price of 39.99 euros. The title also includes Xbox Game Pass PC and console.