Released on Switch only, the latest installment in the Shin Megami Tensei series can boast of great success in terms of sales.

It’s a nice score for the last episode of the series: Shin Megami Tensei V. Released on Nintendo Switch only, on November 12, 2021 in our region, the game recorded a very nice result five months after it went on sale. With a reputation for having a highly targeted audience, Atlus’ latest creation was sold over a million copiesboth physical and digital versions.

On the occasion of this more than honorable result, the Japanese studio released a commemorative illustration: 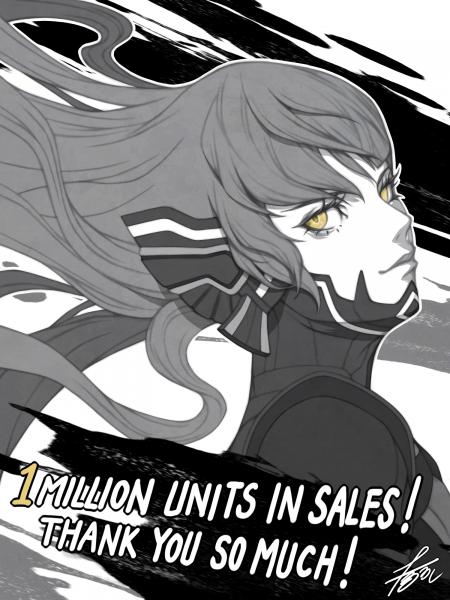