Arrived last February in digital format, the title of Sloclap had impressed the editorial staff. The players, it seems, weren’t left out. And those who had not had the opportunity to approach him and who were only waiting for this May 3 most likely have to rejoice that they can finally get their hands on the physical edition of Sifu.

A physical version for PlayStation and PC

Intended for PS5 consoles and PS4it notably gives access to bonus content such as a SteelBook, an artbook, the original game soundtrack (in digital format) and 3 lithographs.

Elements that are also found in the copy computer, the Deluxe Edition. However, the SteelBook offered by the copies playstation remains absent here. 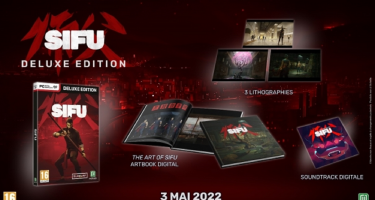 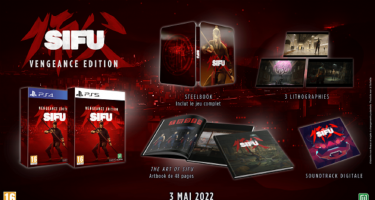 This May 3 is also the day of the arrival of the new free update announced recently. And, as expected, it adds a training mode, offers cosmetic items and also gives players the ability to adjust a parameter that has caused them some problems: the difficulty. Thus, it is now allowed to browse the title according to the levels Pupil, Disciple and Master.

Other additions are also planned in the coming months. Here is the roadmap: 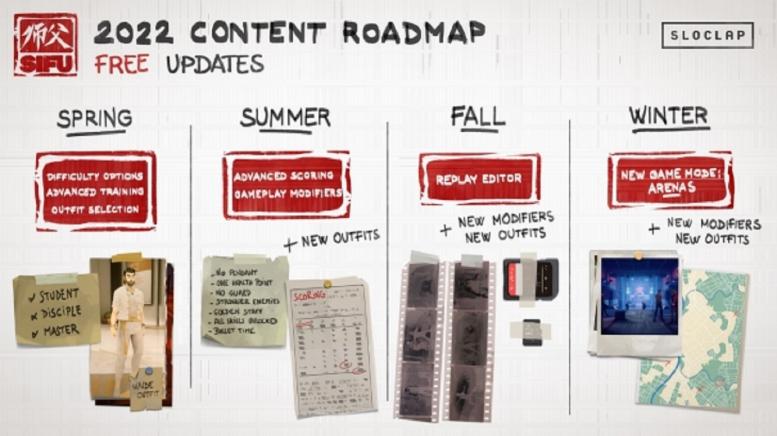