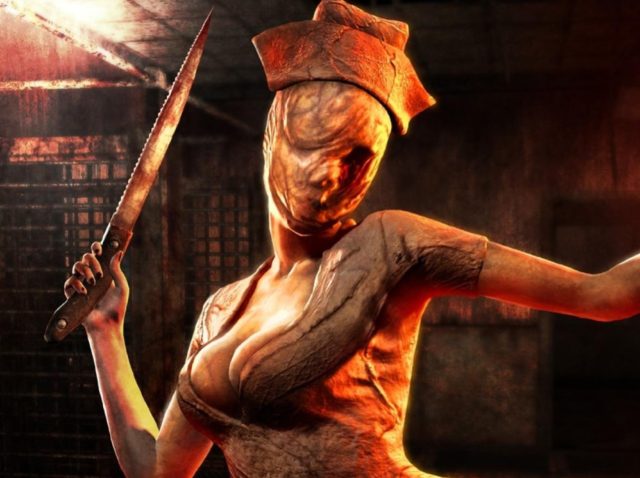 Silent Hill has leaked a few screenshots and a handful of information, we have to believe that the return of the famous survival horror is looming on the horizon.

Every horror lover’s fantasies, Silent Hill has been at the center of a whole bunch of rumors for what, months? Years?

The first visuals of Silent Hill?

Since Kojima’s sad aborted project, players wonder when the license will make a comeback. If we don’t have any information on this subject, the project itself has left visuals lying around on the web.

The recent leaks, we owe them to Dusk Golem, an informant who very often has good information when it comes to survival horror and more specifically Capcom. It is through a thread on Twitter that the man shared no less than 4 screenshots, which were quickly censored. Fortunately, some smart guys had the time to take screenshots (see below) and we can therefore see what seems to be concept art and in-game screens. One of the last illustrations (also erased) is signed by the hand of Masahiro Iro, historical creative director of the serieswho could well be part of it too.

(1/2) are a bit dated, from 2020, so maybe this project looks a bit different now. But what I’m choosing to share. I know many will doubt this, but I have a lot of private proof to show this is real, & as always, I continue to wait on the Silent Hill game reveal.

Dusk Golem nevertheless claims that these visuals are from 2020 and that the game could have since changed, he also shares two clues: “Anita & Maya” and “SMS”. If the two names do not evoke much to us in the state, certainly the names of characters of the game, the simple word SMS on the other hand has already been heard somewhere.

READ :   Netflix Gaming continues to dig into Riot for its new game

This requires going back a few years and unearthing a tweet from Alanah Pearcefeather in the middle, who at the time claimed to have heard hallway noises that the next Silent Hill could interact with players breaking the 4th wall through messages or emails.

If tweezers are in order, as always with this kind of content, the fact that Dusk Golem information intersects with previously heard rumors would tend to reinforce their veracity. Additionally, the insider was quickly banned from Twitter following a request regarding the DMCA privacy policy. Konami?

Whatever, this confirms that something is going on around Silent Hill, something concrete and not new. Last I heard, it was Bloober Team (The Medium) who was approached to take care of the project. Since the studio has indeed announced several times to be working on a big license and even signed a partnership with Konami. It was enough to make the mayonnaise rise.

Ah! And no, Abandoned is not Silent Hill and Kojima has nothing to do with it. And no, we will not return to the subject. How is it too late?