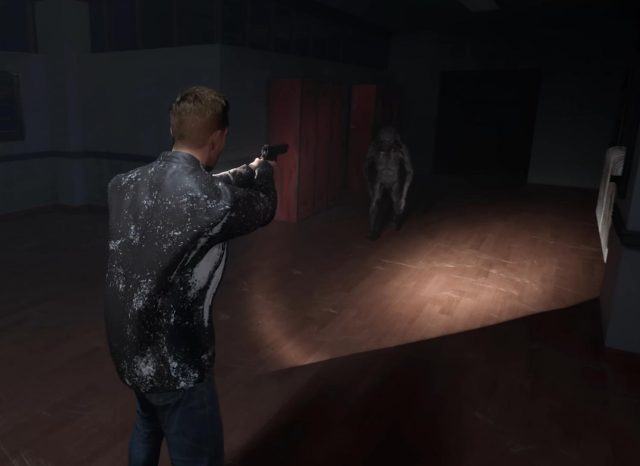 While waiting to have the right to an official return of the Silent Hill license, some fans have decided to give us a preview of their remake under Unreal Engine 5.

Survival horror has been on the rise again lately. After the announcement of the remake of Dead Space, the Summer Game Fest 2022 offered us a preview of a slew of horrifying titles to come such as The Callisto Protocol, Layers of Fears, Routine, ILL, or even LUTO. But if there is one big absentee, it’s Silent Hill.

However, the license was talked about again recently with many rumors and other leaks that mentioned a Silent Hill 2 remake of Bloober Team, except that the studio is working on a Layers of Fear 3 instead ultimately.

Never mind, fortunately we have a community of budding artists ready to get their hands dirty to make people happy, this is the case of the group of developers Codeless Games which is currently working on a remake of the first Silent Hill of the name.

The devs also offer us an overview of the progress of development under Unreal Engine 5 with ten minutes of gameplay. And if everything is not yet perfect, the atmosphere and this return to basics is mouth-watering.

This real/fake Silent Hill remake doesn’t have a release date yet and Codeless Games is moving forward little by little. We are therefore not close to seeing the project succeed, not to mention the fact that Konami can come and cut development short at any time.