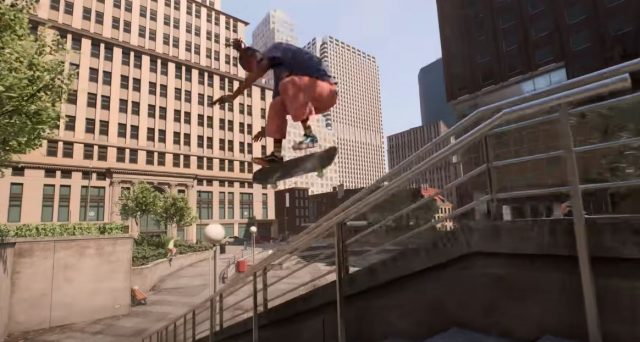 The new episode of the Skate series seems to finally launch, as predicted by rumors a few months ago. First images of the game are revealed in video and private playtests are coming.

Was the rumor telling the truth? The famous presentation of Skate 4 (named skate. for the moment) expected this summer was this pre-pre-pre-alpha” video presented by EA this Thursday? The sequel to the skateboarding simulation series is overdue, and the video allows us to see some tricks and unfinished 3D models of skateboarders in bowls and streets.

“More freedom, more ways to express yourself,” EA promises in the video, which also reveals some multiand still some “finished” gameplay footage and players running on walls and doing parkour without skateboard.

To have a chance to participate in the next discovery session of the game, the publisher redirects to an official site where players can pre-register for a closed playtest very private via the program “skate. insider”, on PC Origin only. We hope to see more in the middle of the summer, with a real presentation and maybe a release date.

READ :   An MCU concept artist in charge of the design of Marvel's Spider-Man 2