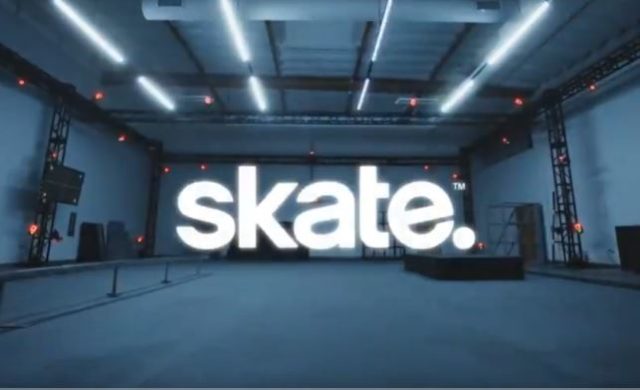 News batches of noise from the corridors around Skate 4 which affirm that the software would be finalized and should soon point the tip of its nose.

Once is not custom, Tom Henderson delivers information that he was able to glean from several sources close to the new Skate opus. According to him, the software could quickly give its news.

According to his information, Skate 4 would be in the quality testing (QA) phase at EA. Which would not be disconcerting insofar as we know that the game has been in development for several years.

Moreover, still on the side of EA, it seems that things are moving since a recent update to the Origin app has leaked clues about the license.

By tampering with the lines of code, it is thus possible to see several references to Skate playtests also presented under the code name Project Goofy.

READ :   Yupitergrad 2: The Lost Station announced on Quest and PCVR

Development is apparently progressing well, and we should therefore soon have official information on this new episode of Skatewhose last opus dates all the same from 2010.

On the other hand, we know very little about this Skate 4, would it be a sequel? A reboot? And will it retain gameplay similar to previous games? Good question.

One thing is certain, however, the software would be available on PS5, Xbox Series and PC and would also have the right to cross-play.

Obviously, we take all this with a grain of salt and we keep an eye open.