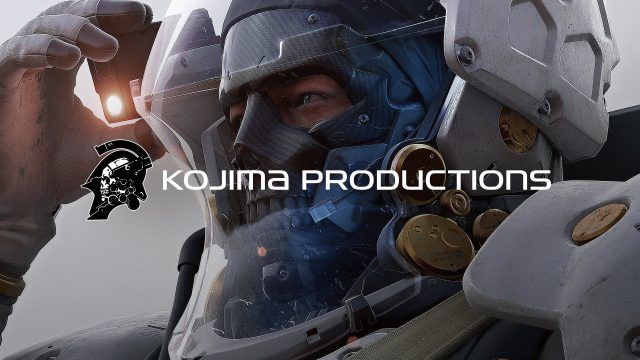 An AAA, a smaller game and an animated film, the studio has many ideas. And during an interview, Hideo Kojima somewhat redefined all these ongoing projects.

During an NHK Radio program on the “wonderful world of video game music”, Hideo Kojima has sprinkled some clues about the projects of Kojima Productions, which complement the previous ones. A summary made possible by the twittos Genki_JPN.

One of the plans touched upon in 2020 becomes reality: the Los Angeles studio is currently on an anime, without knowing whether or not it will be an animated film about mechas.

Side games now, there are two, an AAA and a smaller one, the latter being probably the “radical project” teased that will neither be an open world game, nor a shooter.

As for the big blockbuster, according to the Internet user’s trad, it would be a “AAA for which everyone will say they want to play”. A statement to say the least astonishing, especially without any other matter on which to theorize … and which would rule out Death Stranding 2, unless ever this unconfirmed sequel sees the light of day after the mystery title we are talking about here.

From here the reveals, Death Stranding Director’s Cut will be released on PC.