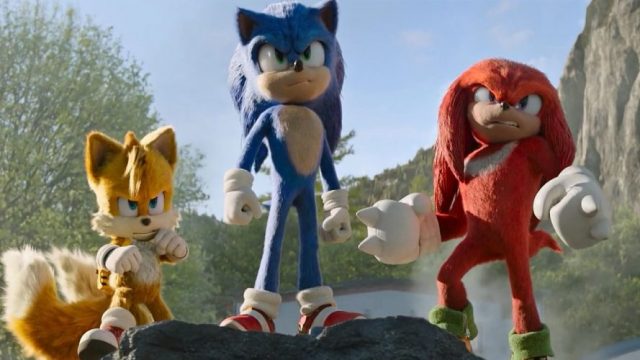 Sonic 2 has just been released, Paramount has already set the release date for the movie Sonic 3. And in France, the spectators will have to choose between him and a very expected blockbuster.

It’s official, the new movie adaptation of Sonic’s adventures has just been given a release date in France. The third opus, with Knuckles, and Jim Carrey (one in CGI, the other less), will be released on December 18, 2024. A rather surprising date since it puts it in direct competition with a highly anticipated blockbuster: Avatar 3.

Indeed the new movie of James Cameron is already scheduled at this same date. The spectators will have to choose between the blue characters of SEGA or Pandora. Concerning Sonic 3, no more information for the moment, since the Sonic 2 movie has just been released, in April 2022.

Long before Sonic 2’s 2 million admissions at the French box office and $400 million in revenue, Paramount had already ordered a third opus, but also a spin-off series on Knuckles for the SVOD service Paramount+.. In short, the Sonic Cinematic Universe, modelled on the MCU, is well underway.