Announced last year, Sonic Origins has recently appeared here and there on the web, before being just given a release date by Sega. 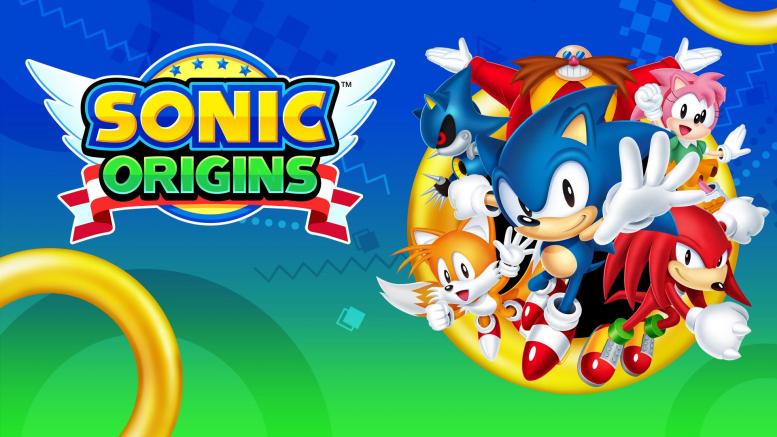 Last May, Sonic Origins revealed itself. Since then, the title has been somewhat discreet, before returning recently. After being spotted in South Korea and on the Australian PS Store, Sega has just communicated on the subject and assigned a release date to the game. The title is expected on June 23 on PS5, PS4, Xbox Series, Xbox One, Nintendo Switch and PC. It will thus precede Sonic Frontiers by several months, the arrival of which is scheduled for the end of this year 2022.

The remastered compilation will include: Sonic the Hedgehog, Sonic CD, Sonic the Hedgehog 2, and Sonic 3 & Knuckles. Various additions will join this new edition. Among them, we will note the presence of additional animations, new areas but also new game modes.

READ :   Be the first to know by subscribing to VGR on Google News

the classic fashion will give players the opportunity to approach the different softs in an original configuration with a limited number of lives. As for the second, birthday mode, it will be the opposite. More permissive, it will offer an unlimited number of trials as well as a high resolution.

Alongside them will also be the museum fashion intended to provide players with various special items, challenges and levels.

The standard edition will be made available for the price of €39.99. The Deluxe will contain additional music, difficult missions, etc.will cost 44.99 euro. All the details can be found on the official website where pre-orders can be made.