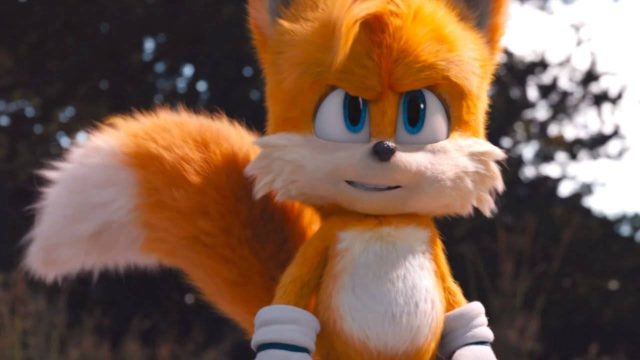 On the occasion of the upcoming release of the second film, producer Toby Ascher drew attention to new projects.

The second Sonic movie is approaching our cinemas. And, on the occasion of this future coming, the embargo on reviews has been lifted. So far, the opinions that have been identified are certainly not excellent, but quite passable. But, no matter, that is not the subject of this article. We will rather talk about the future of the license in the cinema.

We have already had this place, and in particular on the third film to come as well as on the series devoted to Knuckles. But the remarks came above all from Haruki Satomi (CEO of SEGA). This time, it’s the turn of one of the producers of the adaptations to speak succinctly, thus allowing all sorts of future projects to be considered.

Indeed, according to Toby Ascher, sonic will continue to expand its world in cinema, well beyond the two previously announced productions. This is at least the intention shared by the producer who expressed a desire “to create a cinematic universe” destined the blue hedgehog as well as his companions and adversaries. Moreover, on this subject, Tails could soon benefit from an adventure putting him in the spotlight. But hey, let’s wait and see if what Giant Freaking Robot said last month will be confirmed.

A new stage announced which now only awaits the success of Sonic The Hedgehog 2 (expected March 30 in our country) to be comforted.