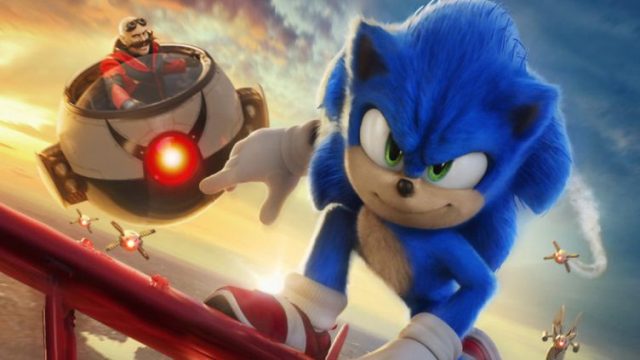 The second live adaptation of Sonic is a hit around the world. The film even surpasses the record achieved by the previous episode.

The future of the blue hedgehog in cinema is not threatened. On the contrary, according to the result communicated by Sega, it is only confirmed. The figures achieved by the second opus can indeed only give wings to the producers, who already have ideas to give birth to a whole “Sonic Universe”.

Came out with us on March 31 and April 8 in North America, Sonic The Hedgehog 2 has garnered a worldwide revenue of $331.64 million. A result superior to what the previous opus was able to achieve with 319.71 million.

Success was there from the first 3 days operating. Jeff Fowler’s feature film has acquired $72.1 million in the USA. Besides, the american box office represents about half of the global figures. 162.74 million dollars goes to him. The rest, the 168.9 millionis to be attributed to other countries, including France, of course, where the film also took first place when it was launched.

READ :   A trailer for DNF Duel

So is it deserved?