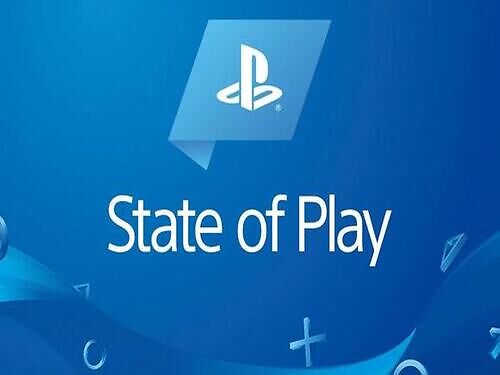 The rumors were therefore founded, PlayStation has just formalized a State of Play which will land tomorrow, Wednesday March 9, 2022.

Subject of previous rumours, the Sony’s State of Play is finally a reality. PlayStation gives us an appointment tomorrow Wednesday, March 9, 2022 at 11 p.m.. During this 20-minute event, Sony announced that it would focus on upcoming PS5 and PS4 games, including from Japanese publishers, but would not talk about the PSVR 2 headset or VR games.

Going by the latest rumors, we could definitely expect news from Infamous, or even Forspoken, which was recently pushed back. For the rest, we can hope to find Final Fantasy XVI, Hogwarts Legacy or even God of War Ragnarok.

As for Project Spartacus, the “Playstation Game Pass”, nothing is less certain, even if the service seems to materialize, Sony has clearly stipulated that this State of Play will focus on games. It remains to be seen, however, if there will not be a little surprise, at the end of the live, for example.

READ :   finally any news in the coming months? News @VGR