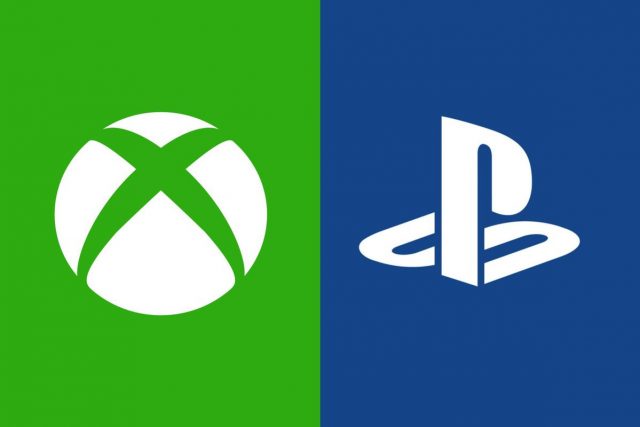 The acquisition of Activision by Microsoft is slowly being finalized and Sony is having a few cold sweats at the idea of seeing Call of Duty in the stable of its direct competitor.

The announcement of the purchase of Activision by the giant Microsoft has caused a real earthquake in the industry. If mergers and acquisitions are commonplace, this buyout and the amount of money put on the table made history. But everything is not yet decided and if the FTC has to validate the deal, the affair has to go through many regulators around the world (Japan, Australia, China, United Kingdom, etc.)
Normally, this kind of business remains confidential in most countries, but not in Brazil where everything is so transparent that it is possible to find all the exchanges between the different parties directly on the net.

During these exchanges, the country’s regulatory services question various market players (Google, Warner, Ubisoft, etc.) about their opinion and vision of the Brazilian market and the Activision takeover. And if there is one answer that interests us here, it is the one of the direct competitor of the green brand, Sony.

Call of Duty: an indestructible license

In a long document (that you can consult online) Sony says it is reluctant to see Call of Duty in the Xbox portfolio. For the manufacturer, Call of Duty is a real “system seller” without any competitor, and players would be ready to change console just to play Activision’s FPS.

Activision’s Call of Duty is an essential game: a blockbuster, AAA game that has no rival. […] The brand was the only video game IP to enter the top 10 of all entertainment brands among fanatics, joining such powers as Star Wars, Game of Thrones, Harry Potter and Lord of the Rings. […] Call of Duty is so popular that it influences users’ choice of console, and its network of loyal users is so entrenched that even if a competitor had the budget to develop a similar product, it could not compete.

Sony would therefore be afraid of this takeover, which could harm itEspecially since Call of Duty and Warzone are the most played games on PlayStation for years. For Sony, no one can compete with the Call of Duty brand, which brings together as many, if not more, resources (manpower and financing) than most companies can deploy on all their projects.

About 1,200 people work on the development of each game and another 1,500 are involved in publishing and distribution. Thus, Call of Duty alone has more developers than most game companies employ in their entire development portfolio, even AAA studios. Nevertheless, given that Activision plans to hire an additional 2,000 developers by 2021, it likely expects Call of Duty to be even more successful in the future. No other developer can devote the same level of resources and expertise to game development. Even if they could, Call of Duty is too well establishedso that no rival – no matter how relevant – can catch up.

Microsoft takes up too much space, Sony grinds its teeth

A machine considered unstoppable that could end up in the hands of Microsoft, which, according to Sony, is already swallowing up all the competition and has also established itself as a must-have in several sectors.

Sony sees red and risks big. As said above, the Call of Duty brand is very present on PlayStation and is one of the most important licenses for the brand. Sony admits that Call of Duty is the third-party license that brings in the most money on PS4 and PS5and that it would lose considerable amounts of money if the shooter disappeared from its services (the figures have not been made public).

Exclusive games are a parameter of the competition between Microsoft and Sony, although no company has so far developed or acquired an exclusive game that has decisively tipped the scales in favor of a console. Indeed, proprietary exclusive games are less popular and account for less revenue than third-party AAA gameswhich, to date, are available on Xbox and PlayStation;
Activision’s titles, including Call of Duty, are a major source of revenue for PlayStation. Call of Duty: Modern Warfare set a record for the most digital pre-orders on the PlayStation Store in 2019. Together, games in the Call of Duty franchise represent one of EIS’s largest third-party revenue streamsin terms of physical and digital spend in 2021 as well as microtransactions and DLC.

It is therefore clear that Sony doesn’t want to see its golden goose leave feeling literally caught at the throat by Microsoft which is imposing itself on the market at great speed. But for now, Microsoft has assured that Call of Duty will not leave other platforms for at least 3 years.

Sony, on the other hand, has also started to move on. The Japanese brand is investing more and more and no longer hesitates to buy studios such as Bungie and Housemarque, develops its catalog on PC and has even deployed a new offer for its PlayStation Plus in order to gain ground on the Game Pass;
Microsoft may pretend to be a real steamroller, but the competition is setting in and nothing is won. Maybe it’s a little late, but whose fault is that?