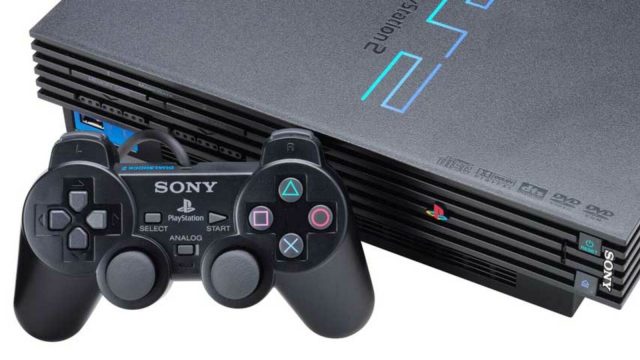 The PlayStation, which historically has one of the largest game catalogs in the history of consoles, seems to be doing everything to extend the life of its titles.

On LinkedIn, Garrett Fredleyengineer at PlayStation, has just announced his arrival in the brand new entity created by the company, a team dedicated to preservation. Not rare species or plants, but video games.

Today is my first day as a Senior Build Engineer at @PlayStationworking as one of their initial hires for the newly created Preservation team!

Game Preservation was my first career passion, so I’m ecstatic that I get to go back to those roots????

This former software engineer from Kabam and Electronic Arts details this new role at Sony in a little more detail in a message:

Preserving games was my first professional passion. It was my first foray into the world of software engineering/development, and into a world that so many people ignore. I was just a novice at the time, contributing in any way I could, regardless of my inexperience. Now I come back to it, I’m no longer the novice I once was.

In practice, this team should help PlayStation ensure its older titles are still accessible on new consoles. A desire that makes sense with the new PS Plus which will bring more backward compatibility, and an ever greater desire to bring the brand’s games to PC.

Good news for players, who had criticized the reverse a “lack of preservation” when the announcement of the closure of the PS3, PSP and PS Vita stores last year.