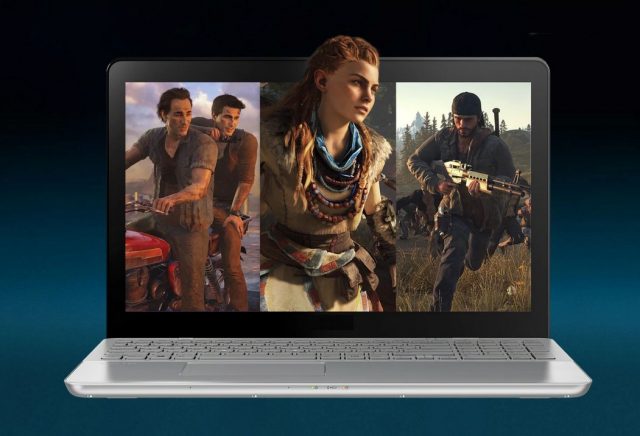 The official Playstation website has a new page dedicated to Playstation games ported to PC already available, as well as those to come.

If we spoke a little while ago about Sony’s intentions towards Microsoft, especially its Game Pass, this does not prevent it from continuing its policy of bringing its licenses to PC. This has clearly become an essential part of its development policyThe proof is that a space dedicated to the PC versions of its games is now available on the official Playstation website of the Japanese publisher. 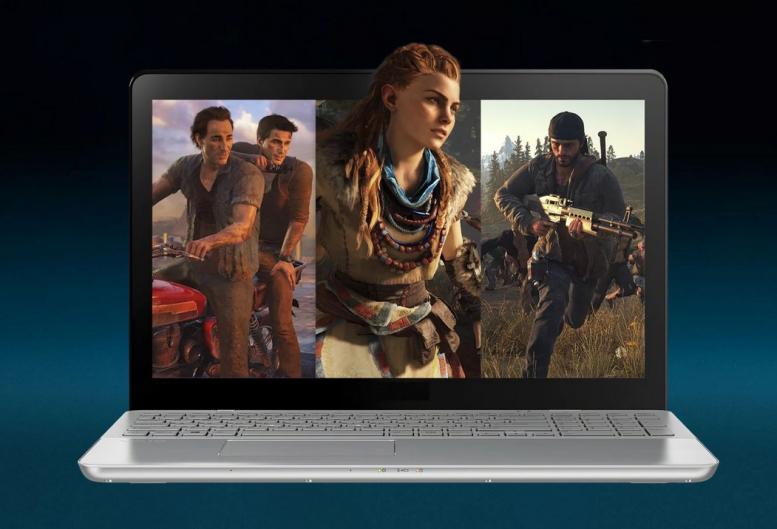 Also announced are Marvel’s Spider Man: Miles Morales for theFall 2022 and Uncharted: Legacy of Thieves Collection which should arrive before the end of the year 2022. The Last of Us Part I remains absent, probably because of the lack of an officially announced release date, as well as Returnal or Sackboy whose ports are still unofficial.

In addition, some links to Steam and Epic Games Store pages are proposed to buy the games, as well as a FAQ specifying in particular that “it is currently not necessary to have a PSN account to enjoy PlayStation Studios games on PC”, which suggests thatit could be different in the future, as Xbox Game Studios games require an Xbox Live account.