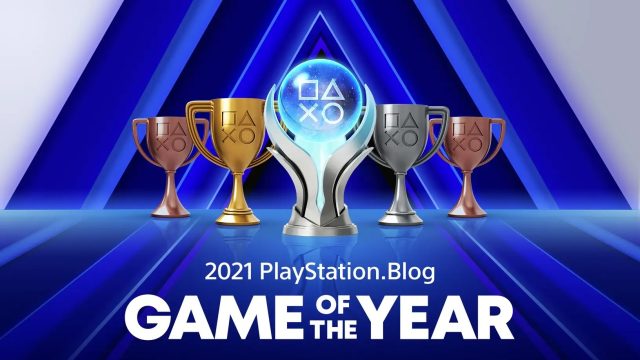 The PlayStation blog asked its community to vote for the games of the year, including the best PSVR, PS4 and PS5 title. Unlike the Game Awards, the last Ratchet & Clank won.

We have seen clearly with the recent Game Awards: it is not always the biggest AAA productions that finish at the top of the trophies of the year. And sometimes it’s not even not necessarily the best games. The titles of the PlayStation have also had very little recognition this year.

So how do you make sure you have your own games on the winner of the year list? Simple: organize a ceremony with its catalog only. The PlayStation Blog therefore asked its community to elect as each season the best playstation games via the PS.Blog Game of the Year.

Suddenly, out of 16 categories, a good half concerns exclusive games or by studios of the PlayStation family. We note the final victories Hitman 3 like game PSVR of the year, the game PS4 of the year goes to Resident Evil Village and finally the game PS5 of the Year is offered to Ratchet & Clank: Rift Apart.

READ :   Our review of Monster Hunter Rise on PC