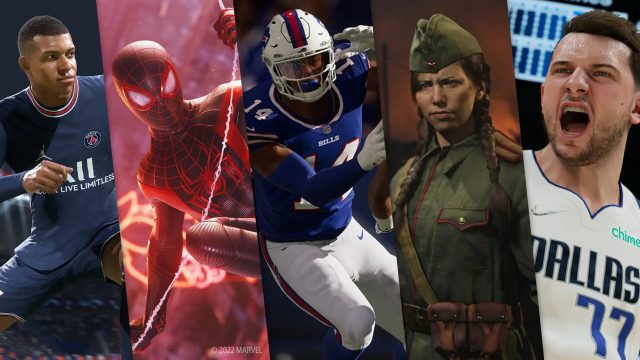 What are the most fetched games on Sony’s PS Store in 2021? You will see, the list will… Oh no, no surprise.

Football, sport, war, successful series, sequels and more sequels, but of course also free-to-play. In short, no big surprises in 2021 on the servers of the PS Store. Sony’s machines sold, like all the others, the biggest blockbusters by pallets. We will simply have fun playing the game of 7 errors between the European and North American rankings, since our friends across the Atlantic are still as fond of NBA and NFL. 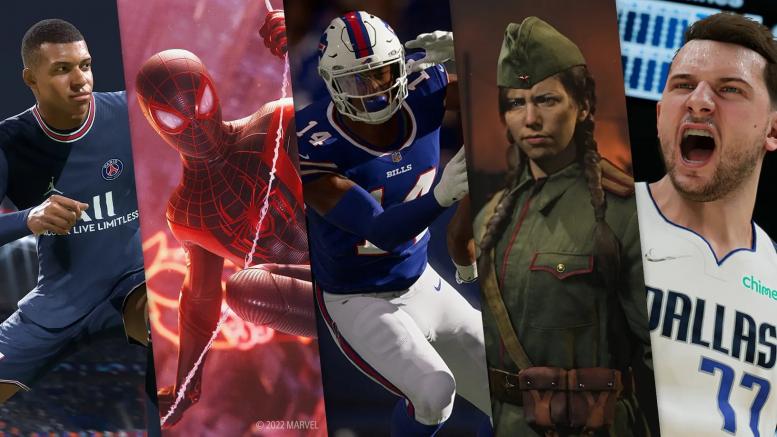 On the EU side therefore, on PS5, FIFA 22 is leading ahead Call of Duty: Vanguard and FIFA 21. We note that the first two games have just been released and have already slammed the donut of all the other PS5 titles of the year. Behind, joy and surprise, Marvel’s Spider-Man: Miles Morales walks past Battlefield 2042.

US/Canada side, NBA 2K22 leads ahead of Call of Duty: Vanguard and Marvel’s Spider-Man: Miles Morales, then Madden NFL 22 and Battlefield 2042.

At the level of PS4, nothing to see: Grand Theft Auto V, Call of Duty: Black Ops Cold War and Minecraft among Americans, FIFA 22, Grand Theft Auto V and Minecraft among Europeans. Sony keeps well to put the free to play with the others, since there is a special classification for the free games, which is itself dominated on both sides by the same trio: Fornite, Rocket League and Warzone.

Finally, the most downloaded PSVR games in 2020 are Beat Saber, Job Simulator and SUPERHOT VR, regardless of region.

If you want to know more, everything is on this link.