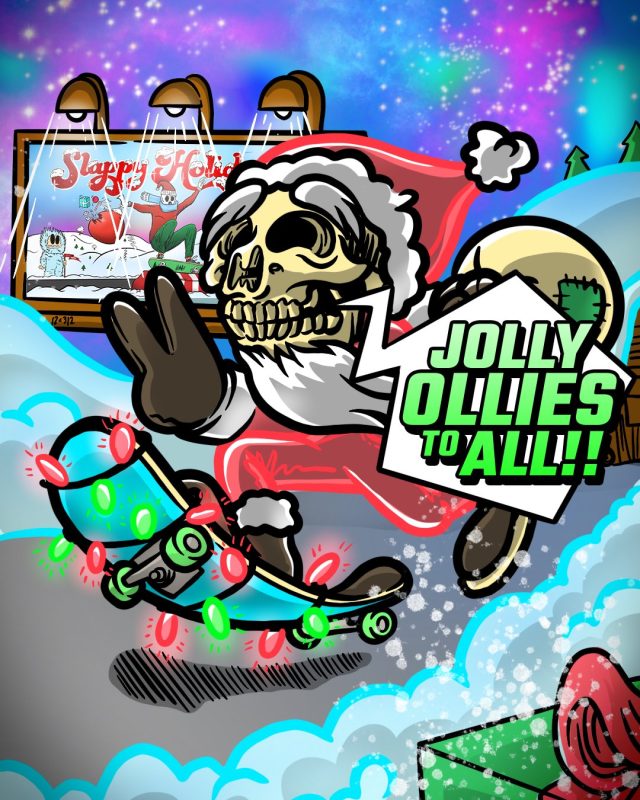 Tony Hawk’s Pro Skater, The franchise that marked a whole generation of teenage Jackass, punk rock and skateboarders recently returned in a remastered version of the popular first two installments. Activision was able to see that the public was waiting for it elsewhere than on its umpteenth editions of Call of Duty, a license that now seems to be the one and only of the studio.

But we recently learned that a team was obviously on something else. Could it be a remaster of THPS 3, following the success of the other two opus?

In various posts published on the occasion of the holidays, the official THPS account shared an image that reveals a mysterious inscription: “12. A code that had already appeared in another image a few months ago for Halloween. The game could thus be entrusted to Toys for Bob, Vicarious Visions having disappeared in the Blizzard group.

For many Internet users, there is no doubt that the THPS 1 + 2 game will receive the third license opus as an extension (or possibly in the form of a new reissue), because as everyone knows, “THPS 1 + 2. Have fun doing math with Activision.