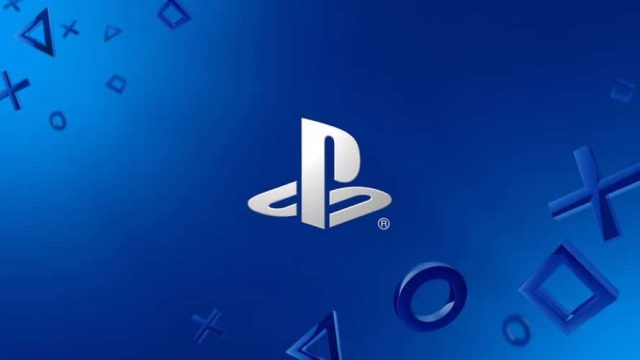 Here is some news that will delight the players that we are. Since good ideas never come alone, and as we mentioned this subject concerning Microsoft a little earlier in the week. It’s now up to Sony to put its hand where it shouldn’t.

Intrusive ads in our PS5?

Indeed, the Japanese manufacturer is also considering integrate advertisements in free-to-play games. An approach that would allow publishers who use this process to access some sort of monetization for their content.

Software is currently being tested to integrate that so that it will be offered later in the year. But here no question of making intrusive ads that pop in the middle of the screen or Youtube-style ads impossible to skip, since:

The goal is for ads to appear as if they are part of the game, like digital billboards in sports stadiums

If this process may seem commendable for developers who offer free content and who intend to pay with this kind of income. This offers ideas to slightly less scrupulous and virtuous publishers in the matter who will see only additional profits to the detriment of the comfort of play.

READ :   Skautfold: Shrouded in Sanity is coming to consoles

But here we digress, and it is an opinion that engages only the one who writes these lines…

EA had also made a official denial after being rumored about it stating:

Following incorrect reports suggesting that we were looking to introduce “TV-like” advertisements into our games, we wanted to clarify that in-game advertising for console games is not something that we are currently consideringor have signed agreements to implement.

What is your point of view on this subject? Tell us in the comments.