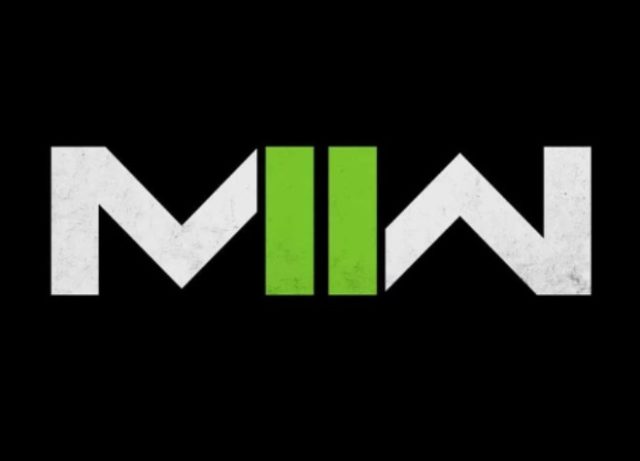 Activision is betting big, very big on Call of Duty, especially Modern Warfare 2, and reveals the impressive number of people working on the franchise.

Obviously, the title grossly exaggerates the features for the joke, but broadly, the idea is there. Recently, Activision shared its first quarter 2022 financial reports where thewe could see a significant drop in attendance on the publisher’s flagship games, especially Call of Duty. But despite this, the firm intends to capitalize on its favorite shoot license as much as possible, and the workforce deployed is impressive.

The call of duty, even internally

WhileActivision has nearly 9,800 employeesincluding 6,800 developers, approximately a third of the staff works on the Call of Duty licenseas the company’s annual report tells us.

It is therefore no less than 3000 people actively working on one of the Call of Duty franchise games. A record figure, up 7% compared to 2020, while conversely, as said above, the number of players is falling.

Of these employees, approximately 68% work directly on, or support, our game and technology development, representing an increase of approximately 7% from 2020

Modern Warfare 2 and Warzone 2 at the top of the top?

It is not so surprising to see thatActivision is betting big on Call of Duty. After all, it’s the company’s most popular game, even if it’s not the most profitable right now.

READ :   The Legend of Zelda: Majora's Mask is coming to Switch Online in February

But this increase in staff also proves thatActivision intends to put the small dishes in the big ones with Modern Warfare 2 and Warzone 2.

As a reminder, the publisher called Modern Warfare 2 “the most advanced episode in the history of the franchise” and Warzone 2 a “revolution”. We obviously won’t be so adamant without having had the games in our hands, but obviously Activision didn’t do things by halves and if recent rumors are to be believed, We should quickly be fixed.