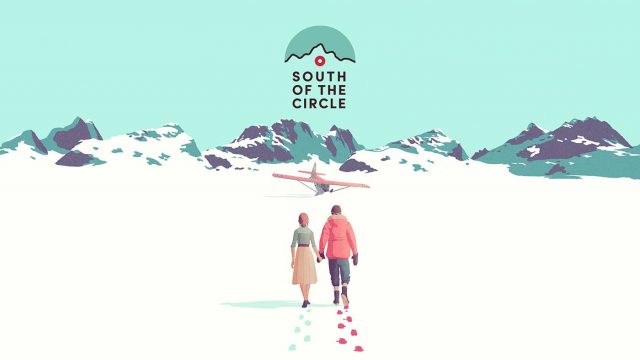 Do you have an attraction for narrative games with an atypical style and a moving story? If so, check out South of the Circle.

This little adventure is brought to us by the studio State of Play, which in the past has received prestigious awards for its productions such as Lumino City or INKS. So we are not dealing with amateurs and this new title promises to be pleasant. But then, what is waiting for us?

an aesthetic that hits the eye

South of the Circle will immerse the player in a moving tale that follows the lives of two young scholars, Peter and Clara, during the Cold War. However, it is not the throes of this political conflict that will be the focus of the game, but rather the story of the protagonists ranging from their career and life choices to promises that must be kept.

Now, if you watch the video below, it is possible that the voices of the actors tell you something. This is normal, since In terms of casting, the quality is there. We find there in particular Anton Lesser having played in Game of Thrones or Star Wars: Andor, Gwilym Lee from Bohemian Rhapsodybut also Richard Goulding from The Crown and Adrian Rawlins overview in the series Chernobyl.

Are you seduced? If so, The developers will meet you on August 3rd to live this adventure on PC, Nintendo Switch, PS4, PS5, Xbox One and Series.