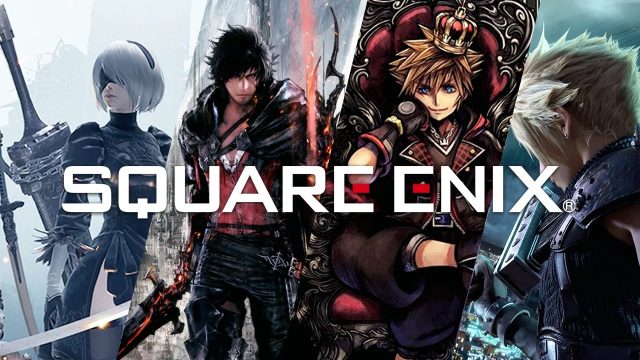 The sale to Embracer was only a first step. Square Enix would like to sell more of its products in order to focus on “Japanese” games.

Recently there was a very dubious rumor that Sony had acquired a part of Square Enix. Of course, this was just a rumor without any basis as an analyst warned in the wake. However, this could be the case very soon? At least that’s what an analyst said just after the company announced its financial results. 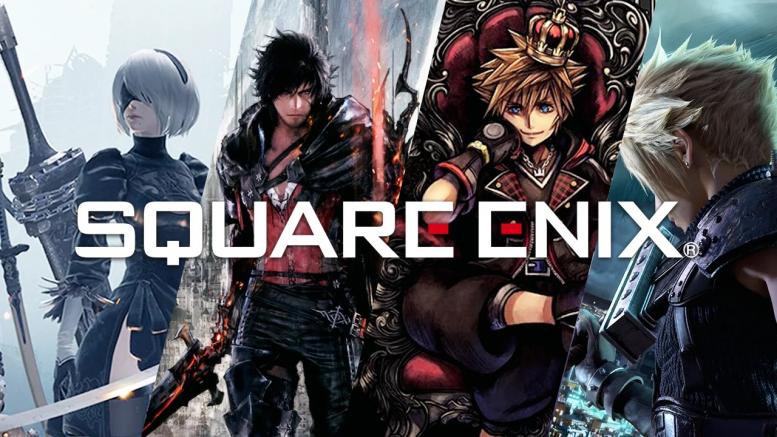 For Square Enixthe sale of its western branch to Embracer was more than vital. It seems that the activities of these different studios were not really serving the interests of the rest of the company and were having a negative effect on the production of Japanese games, especially because of the increased development costs. In order to remedy this, the company is looking to rethink its organization. And, according to analyst David Gibson, a new step should also be in the company’s plans.

READ :   The Souls-like Hellpoint is delayed on Xbox Series

Always with the objective of improving the “efficiency of its capitalthe publisher would now have the idea of selling shares in some of its studios, those that it considers of lesser value, in order to concentrate all its resources in the achievements that it considers of first order (in the Japanese titles thus).

Now that this is established, it would not be surprising to see a deal being made soon. It could be with Sony, but apparently, according to Gibson, we shouldn’t be surprised to see Tencent (which is currently eyeing Ubisoft) or Nexon. But, first, the analyst’s words would have to be verified…