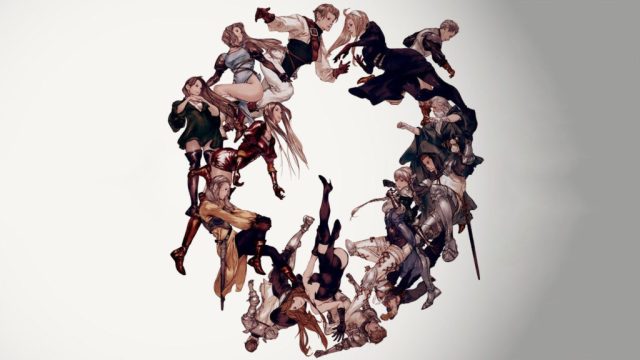 It is a step towards confirmation. The name “Tactics Ogre: Reborn,” which was among the leak from Nvidia, has just been trademarked by Square Enix.

With the deposit (of this March, 31st) of the title “Tactics Ogre: Reborn”Square Enix is ​​preparing to announce the arrival of a new opus for its series of tactical rpg initiated in the 90s with Ogre Battle: The March of the Black Queen went out on SNES.

Has been episode-free since 2010, the saga would therefore make its return. And, if we rely on the leak that took place previously at Nvidiait would be rather wise to consider that this comeback would be in the form of a remaster.

Information to be taken seriously based on the names of the titles disclosed by the leak in question which were subsequently confirmed. The very recent Chrono Cross: The Radical Dreamers Edition is an example of this.

However, if this is confirmed, to see if our country would be affected by the release, the series being quite confidential in Europe.