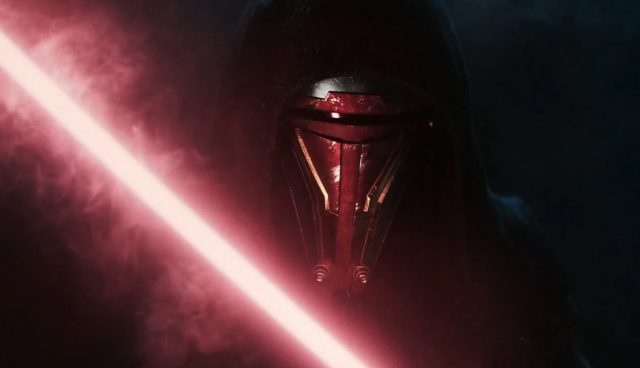 One of the most anticipated Star Wars games is facing big problems internally and may have huge disruptions in its development.

According to Bloomberg, the studio in charge of developing the remake of Star Wars Knights Of The Old Republic would have just lost two of its team leaders and the project would be put on stand-by until further notice.

Jason Schreier brings us the news, not content with having undermined our morale with the postponement of the next Assassin’s Creed, the journalist returns to inform us that it is now the remake of Star Wars KOTOR which is postponed indefinitely until further notice.

The studio in charge of the development would indeed have presented a demo of the project to its superiors and would not have convinced at all. Worse still, what they saw must not have pleased at all since Art Director Jason Minor and Game Design Director Brad Prince were fired earlier this month.

READ :   The Gex brand is registered, towards a return of the gecko? News @VGR

According to Bloomberg’s source, too much time and money would have been wasted and the game would have been paused until everything could be reworked internally. Again according to this source, Star Wars KOTOR will not see the light of day until a good 2025, at best.

This is a hard blow for Aspyrbranch of Saber Interactive, which has been developing this remake for 3 years now. A game particularly awaited by the fans.

Hoping to have official news of the game soon, to reassure ourselves a little.