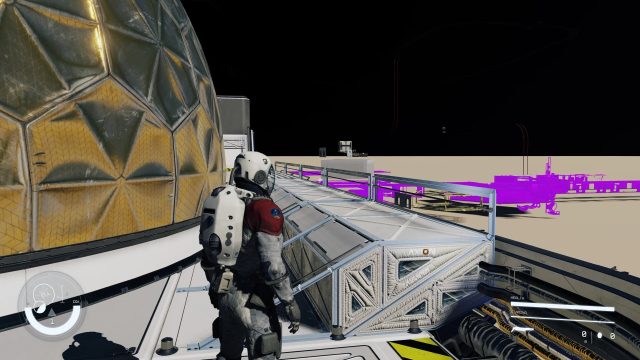 While Starfield has still not revealed better than a few concept images and a lot of promises, possible images have been revealed by Internet users.

The leaks around Starfield continue as Bethesda’s Xbox and PC exclusive is praised by its creator. Planned for the end of year 2022the RPG in space is only very little shown in the end, so you have to stick to the images that land regularly on the networks.

The Uni Sensei Account on Twitter thus revealed 4 new images before the “reveal of this summer”. Screenshots and models of assets that would come from a test version of 2017 according to the account.

This weekend, more images have already been revealed on Reddit, again apparently from from a 2018 version of the game. For many players, the quality of the software is already “better in 2018 than some games released this year”. You’ll really have to see on the spot to confirm it…

READ :   Disney Speedstorm: A Racing Game with Pixar/Disney Heroes in 2022

If you want something official, find a beautiful gallery of artwork presented last summer at E3 2021.