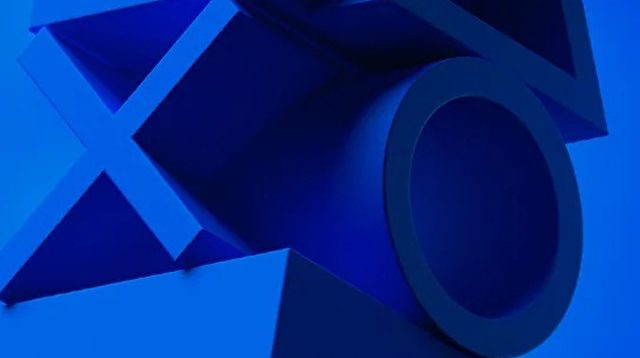 Did you miss Sony’s State of Play on March 9, 2022, which took place in the middle of the night? Here are the main announcements and all the trailers unveiled during the event.

This Wednesday evening was Sony’s new State of Playa conference made official late and which planned to announce above all PS4 and PS5 games from Japanese publishers. Spectators got what was expected, therefore, with quite a few videos from Square Enix. Here’s a quick summary of the major announcements, and you can find the full live at the end of the article.

A new trailer for Forspoken

No Bloodborne remaster as advertised (then debunked) but a trailer for Forspoken, that was the big announcement of this State of Play. Recently postponed to October 11 exclusively for PS5 and PC, the game offers itself a gameplay trailer.

The game will open soon at the co-op with a free update announced. Housemarque’s PS5 exclusive detailed the v3.0 named Ascension and which will be released on March 22.

A demo for Stranger of Paradise: Final Fantasy Origin

As expected with a leak a few hours before the conference, the new game from Square Enix has just launch a third and final demo of the A-RPG, which will also allow it to begin its progression. More info on this news.

A launch trailer for Ghostwire Tokyo

A few days before the launch of Tango Gameworks’ new title, Ghostwire: Tokyo showed up in a launch trailer. Again, the game will be a PS5 and PC exclusive.. RDV next March 25th.

Valkyrie will have a new installment in 2022: Elysium

Valkyrie Elysium has been announced for PS5, PS4, and PC for 2022. Square Enix’s new A-RPG has been unveiled with a first presentation trailer.

A compilation for the Ninja Turtles

A comprehensive collection of Teenage Mutant Ninja Turtles titles announced by Konami. In collaboration with Nickelodeon, 13 games from the TMNT catalog are coming in 2022 on all consoles and PC.

You will soon be able to redo poses à la JoJo’s. Occasionally 35 years of the licensea new JoJo’s Bizarre Adventure: All-Star Battle R has been unveiled via CyberConnect2. See you in the fall on all consoles and PCs.

Other State of Play trailers

Review the State of Play