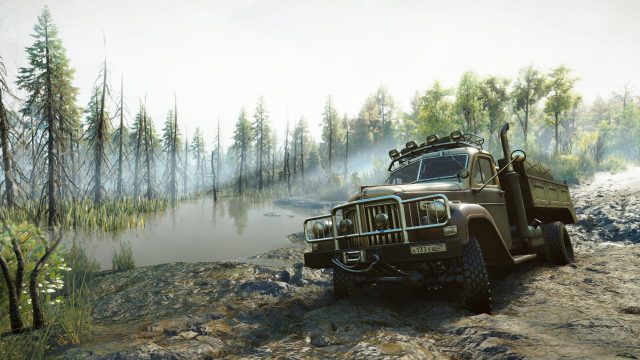 And the title of Saber Interactive and Focus Entertainment at awesome physics engine and can accommodate up to 4 players cooperativelycontinues to expand through DLC providing ever more content. 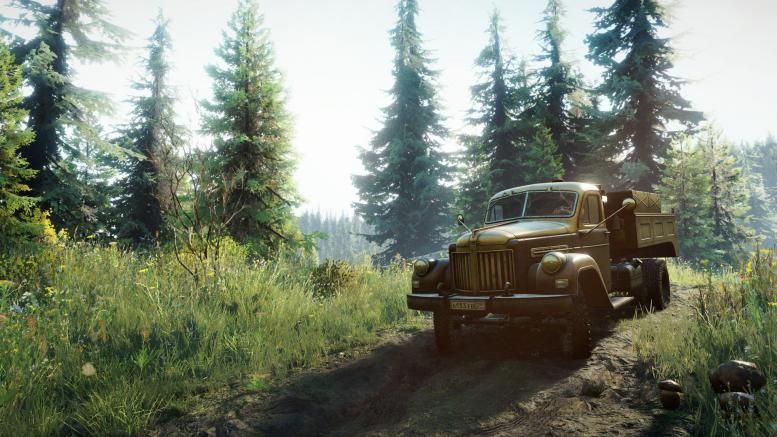 The latest is the Crocodile Pack DLCavailable from March 1 on PC, PS4, PS5 and Switch. He brings a brand new vehicle, the Step 33-64 truck nicknamed “Crocodile” because of its look and the characteristic sound of its engine. 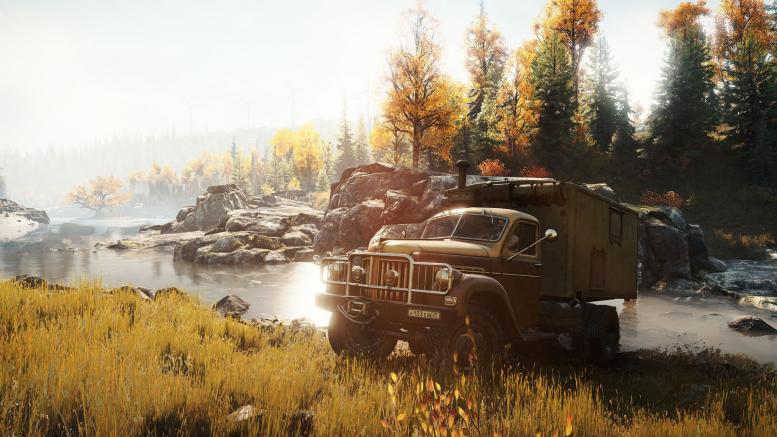 It also features 3 equipment dedicated: one tank and one service module to assist other vehicles, as well as a dumpster to transport various materials to their destination. 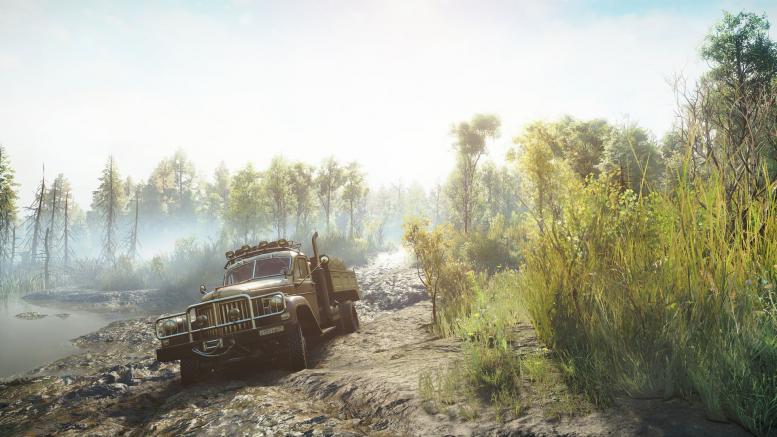 It is also to be noted that of new modding tools are appearing on Switchwhich predicts the upcoming arrival of many mods from the active gaming community on the Nintendo console, after validation by Saber Interactive, as on PS4 and Xbox One. 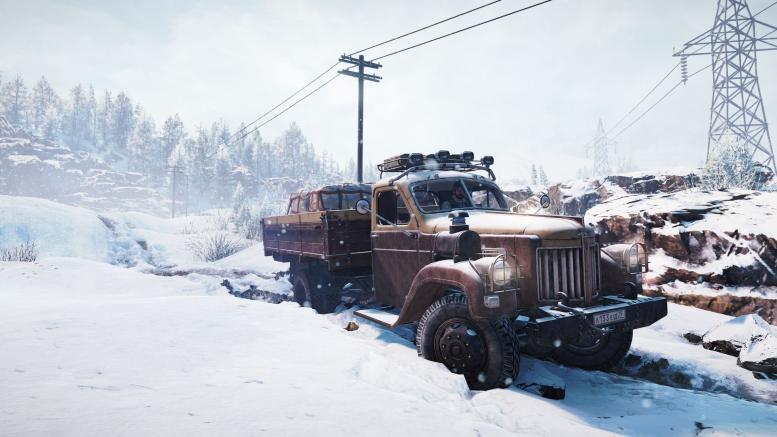