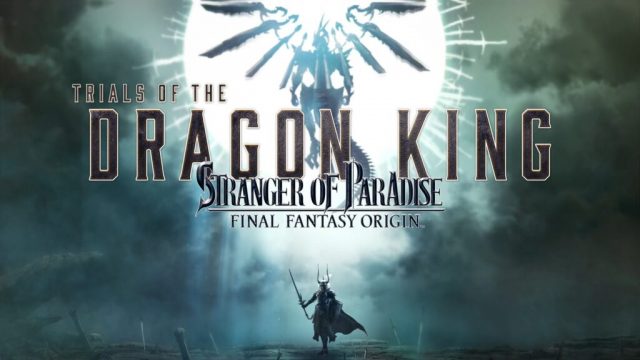 Square Enix and Team Ninja have announced that additional content for their Stranger of Paradise: Final Fantasy Origin will be released very soon.

Released on March 18th On consoles (PS5, PS4, Xbox Series and Xbox One) as well as on PC, Stranger of Paradise: Final Fantasy Origin will host new content on July 21st. It will be about “The test of Bahamut, the king of dragons”which will include various elements: new weapons, new areas, a story and additional challenges or accessories.

The DLC, which is now announced with a trailer, is logically included in the Season Pass. The same will be true for the two other contents expected at dates not yet specified, namely the “Gilgamesh, the wanderer of dimensions” and “Different Future”..