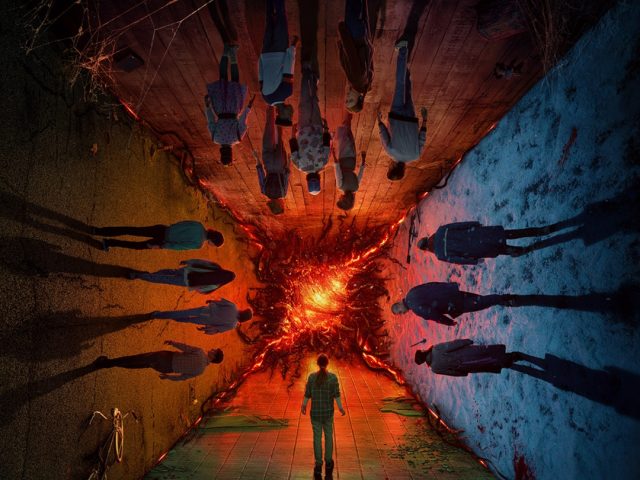 The red N giant took its time but Stranger Things has a broadcast date for its season 4. A tweet which also marks the end of one of the most followed shows on the platform.

The schedule will be respected, Stranger Things season 4 arrives in 2022 and sooner than you think since Volume 1 will be online from May 27.

Yes there will be two bursts of episodes with a volume 2 which will be added from July 1st. History to make people stay, we imagine a good big cliffhanger to be sure to see the spectators again this summer.

But even without a carrot, people should be there. Season 3 broadcast in 2019 was started by 40.7 million households in four days according to Netflix and 18.2 million had been at the end of the season in this time frame. It’s quite simply one of the most successful programs, far ahead of the SVOD giant’s other in-house productions.

READ :   Loot River will be available in May

Everything that started must end

And this is certainly the most surprising announcement: the directors, Matt and Ross Duffer, sent a message to report that Stranger Things will end after season 5. In their letter, the two filmmakers indeed recall that from the start, they thought they would end it after 4 or 5 seasons. They therefore stick to the basic plan.

Are you waiting for this season 4? And what do you think of the end of the series?