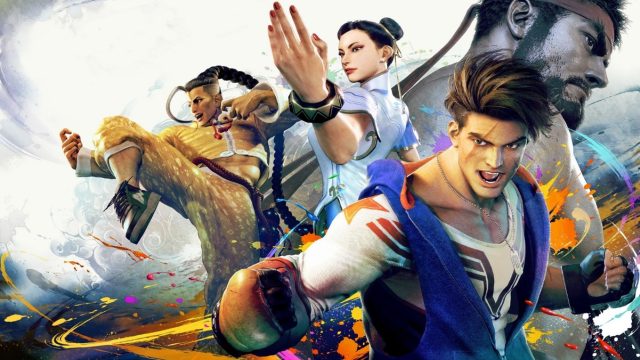 The new Street Fighter 6, scheduled for 2023, will be tested for the first time in Europe during the Japan Expo in Paris next July. Several competitors and Youtubers will also be on site.

Capcom has just announced that its new versus fighting game, Street Fighter 6, can be tested for the first time in Europe.e during the Japan Expo 2022 exhibition which will be held at Parc des Expositions Paris Nord Villepinte from July 14 to 17. The next installment of the fighting game series, which had a big debate when it was announced, recently showed Guile’s haircut during the Summer Gamefest.

But the iconic character will be left out to shed light on Chun-Li, Ryu, Jamie and Luke, the 4 fighters who will be playable at Stand SF next July. Players will be able to discover these characters who will be present at the launch of the title on PC, PS5, PS4 and Xbox in 2023as well as the new comments system.

READ :   Hellfest 2022: Sony earns you seats with your PS5 trophies

An on-site event on July 16

Visitors will also be able to discover the new game controlswhich can go from “classic” to “modern” in order to have a simplified gameplay for new players: the special moves are launched by combining a single press of a button and a direction.

Finally, Saturday July 16 from 2:45 p.m. to 4:15 p.m.several renowned influencers and players will be on stage for a unique presentation, with Luffy, Mister Crimson, Gen1us, Bob Lennon or Benzaie. For those who can’t make it there, everything will be broadcast on the event’s Twitch channel.