The new Season of Super Bomberman R Online is launched, with an event and the introduction of a new Bomber in homage to the Suikoden franchise.

Fans of one of the greatest PlayStation RPG will be delighted to discover a new Bomber as a tribute to the franchise as of December 17, in Super Bomberman R Online. On the occasion of Season 3 launch for free on PlayStation, Xbox, PC, Stadia and Switch, the Bomber Suikoden 2 Hero is based on one of Suikoden II’s 108, Riou. 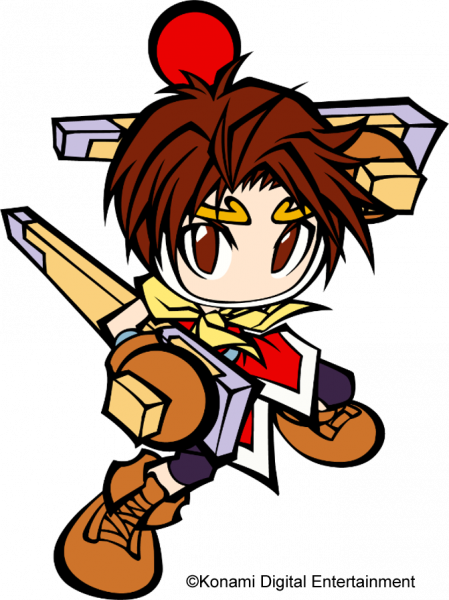 The character’s lore also pays homage to the story of the original game:

The Bomber Suikoden 2 Hero is a bomberman who leads an army against the Highland Kingdom on the planet Dunan. Over countless encounters and separations, he overcame a life of adversity with 107 allies to become the hero he is today. In Super Bomberman R Online, he has the “Twin Fang” ability which allows him to detonate nearby characters and bombs using a tonfa.

Season 3 also kicks off the “Mighty Fest” operation at Power Zone level. During this event, the power and number of bombs are at maximum level from the start.

Finally, the players who buy the This season’s Gold Battle Pass will be able to earn 30% extra XP by playing Quick Matches until the end of the season. New maps for the Battle 64 mode are also in the works.