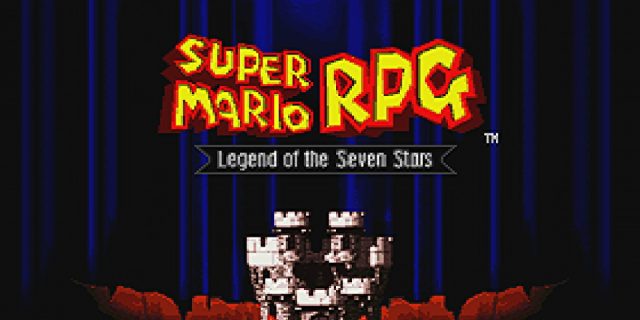 If he had to do more than one in his career, Chihiro Fujioka would choose a sequel to Super Mario RPG, a cult title released on SNES 25 years ago.

Now 62, the game director Chihiro Fujioka believes that there should be a new installment of the franchise super mario rpg. In a video from MinnMax, the creator returned to his career and explains in particular that he would like to create one last “single-player” adventure for Mario.

I would absolutely love to do a sequel. During my career I have been involved in many games and I would really like my last to be another Mario RPG game if possible.

I think Mario & Luigi are cool, but I’d like to go back and make a Mario RPG where you only control Mario.

Chihiro Fujioka had indeed chained, in the 2000s, a string of games Mario & Luigi for GBA, DS and 3DS, in the vein of Mario RPG. In the last, Mario & Luigi Journey to the center of Bowser + The epic of Bowser Jr, in 2019, he took care of the sound environment, he who is also a rock drummer.

READ :   We tested the alpha in preview @VGR

It remains to be seen whether Nintendo would be interested in doing a sequel to this first RPG in the Mario universe, released in 1996 on SNES and which marked a large community of players.