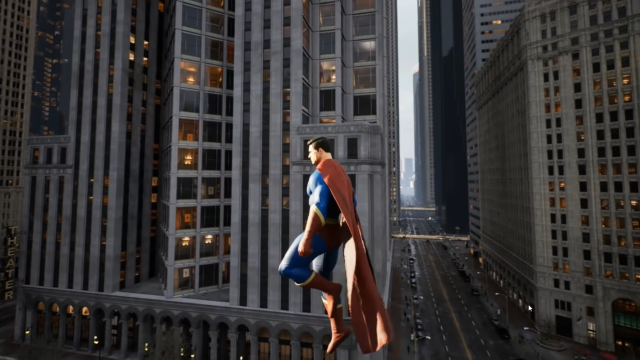 Wanting to see a superhero game under Unreal Engine 5, a developer tried his hand at it by offering his Superman.

Dreaming of seeing a new superhero game with the new technology of theUnreal Engine 5an user Youtube just released his work: a mod for the latest Matrix featuring Superman. Moreover, a similar undertaking had been undertaken by the same author with the Unreal Engine 4.

To give consistency to his fantasy, TJATOMICA has reused what was offered recently with The Matrix Awakens demo now available on PC. The city is logically the same, the difference lies in the presence of the DC Comics character and the ability to fly over it as you see fit. However, to respect copyright, the Superman depicted is somewhat different from its original. It has all the attributes but it lacks the famous S characteristic.

The creation, which you can preview just below, can also be downloaded via the developer’s site.

READ :   Ports on PC, a desire of many PlayStation studios