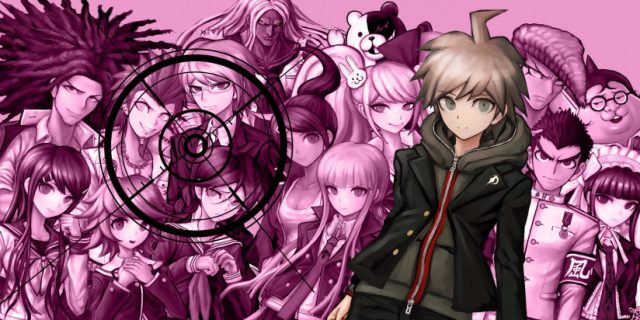 The anniversary edition of Danganronpa: Trigger Happy Havoc, the first installment in the series, is also coming to PC and Xbox, following releases on mobile and Switch in 2020 and 2021.

Without warning, or even without shouting because it’s a video game (so he doesn’t talk, don’t be fooled), Danganronpa: Trigger Happy Havoc Anniversary arrives this Tuesday on Xbox One and PC via MS Store and Game Pass. Anniversary version, as its name suggests, of Danganronpa: Trigger Happy Havoc, the title was already released on Switch in 2021 and on mobiles in 2020.

This special edition includes a gallery where players can listen to character voices, as well as illustrations, artwork and references. So you can relive the hope’s peak academy students battle royale, trapped in the establishment and having to fulfill the fantasies of a serial killer bear, who will then play the role of judge in trials where you have to argue against the adversary.

READ :   PlatinumGames says no to NFTs and tackles Konami along the way

As a reminder, Danganronpa: Trigger Happy Havoc is the first title in the series, released on PSP in 2010, then ported to PS Vita and PC in 2013 and 2016.