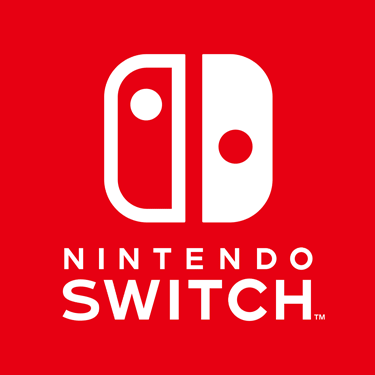 Sony has set the world on fire and we consumers want answers. After Microsoft, it’s Nintendo that talks about the future of its console’s prices.

Since Sony raised the prices of its PS5 and everyone is now looking to see what will happen to the other manufacturers. After Microsoft, it’s now Nintendo that speaks up.

An overpriced Switch? No way!

We’re borrowing the information once again from our comrades at Eurogamer who managed to get a comment from Big N regarding the PS5’s price increase and whether Nintendo would also inflate its prices. Mario’s firm is clear on the matter, there will be no price increase for the Nintendo Switch.

We have no plans to increase the commercial price of our hardware.

Still in the columns of our colleagues, Nintendo reaffirms that this was already a position held by Mr. Furukawa last June and that nothing had changed since.

The CEO of Nintendo had indeed said that inflation would not affect the price of the Nintendo Switch and its accessories.

While we cannot comment on pricing strategies, we currently have no plans to change the price of our equipment due to inflation or increased supply costs in each country. We will determine our future pricing strategies through careful and ongoing deliberation.

Well, if it’s Mr. Furukawa saying it this time…