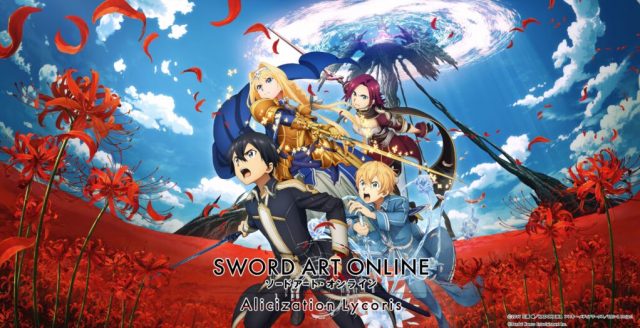 Sword Art Online: Alicization Lycoris took advantage of Bandai Namco’s small conference, held on the occasion of Anime Expo 2022to announce itself on another support. Thus, the game released in 2020 on PS4, Xbox One and PC now takes place on the hybrid of Nintendo.

A Switch release and a DLC

Without any precise date for the moment, the title developed AQUARIA will arrive on Switch with “Ancient Apostles”all the free content that has already been added to the existing versions of the game.

Later, after its launch on the hybrid, new elements will be proposed, either through free updates or through the contribution of DLC. By the way, regarding this last point, a new extension has been announced recently.

It is about “Blooming of Matricaria”which will give players the opportunity to approach a new character and to equip themselves with new weapons. And, the same goes for the game itself, we don’t know when it will arrive or even if it will be available to owners of a PlayStation, Xbox or Steam copy Before the game arrives on Switch.