Released last March, on PC only, Syberia: The World Before now somewhat specifies its arrival on consoles.

Syberia: The World Before, released on March 28 on PC, had not yet communicated about its release on consoles, except that it was planned for later in the year. And now Microids gives us details by indicating an exit window for future versions.

First on PS5 and Xbox Series, then on others

Thus the last opus of the series Syberia will be offered to players PS5 and Xbox Series starting at November 2022. Switch, PS4 and Xbox versions are notably on the program, but they will not arrive at the same time. You will indeed have to wait until 2023 to see the latest creation of the late Benoit Sokal land on these media.

The game, whose quality was supported in our test, will benefit from a limited edition intended for PS5 and Xbox Series as well as a collector’s item, which concerns not only Sony and Microsoft consoles but also the PC: 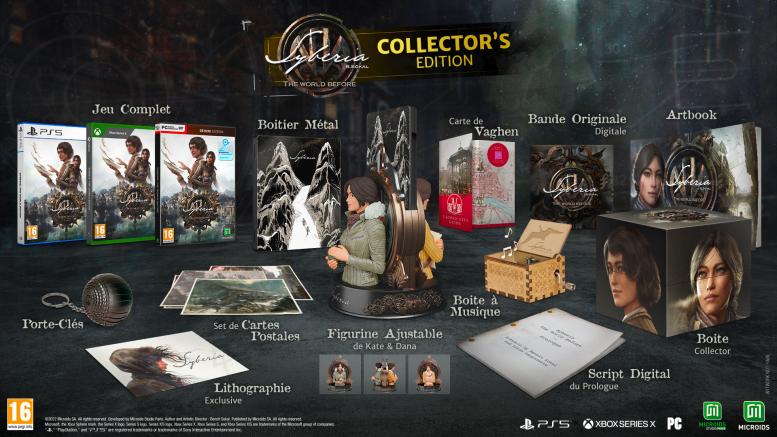