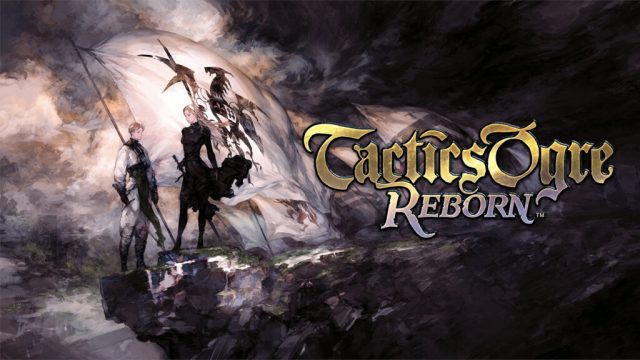 It was still unofficial until recently, but now Square Enix has confirmed it: its tactical RPG will indeed start its return. And, it’s coming soon.

The end of the year is shaping up to be more than busy, and among the expected arrivals, Square Enix will occupy a certain place. But, if not everyone will feel concerned, it is indeed certain that Japanese RPG fans will find their happiness: Star Ocean, The DioField Chronicle, Harvestella… the titles are numerous. And, to this already well supplied list is now added (in an official way), Tactics Ogre: RebornThere were some signs of this recently (such as a trademark registration).

The return of a giant

The series is very popular in Japan. However, like the recent Live A LiveIt seems that outside its country of origin, its popularity seems a little less. However, this has not prevented it from making its way with a re-release of the first episode released in 1995 on SNES. It was in 2010 when a remake for the PSP was released. The same title that will now serve as the basis for the one planned for this end of the year.

READ :   Mina The Hollower, new project for the creators of Shovel Knight

Indeed, this just announced Tactics Ogre: Reborn will present compared to its predecessor arrived on the Sony portable various improvements that we will notice above all on the graphic level. But not only: the enemy AI has been reworked and voices, both English and Japanese, have also been integrated.

As for the storyline, the game will offer players a divided world where different factions are tearing each other apart and consequently putting the island on which they rest to fire and blood. A universe shaken by the war which will make its return theNovember 11, 2022 on PS5, PS4, Switch and PC. It will be offered in both digital and physical formats. Pre-orders are already open for this tactical RPG from Square Enix.

God of War: Halo, DOOM, Freya in a swimsuit… these mods are all about the big picture