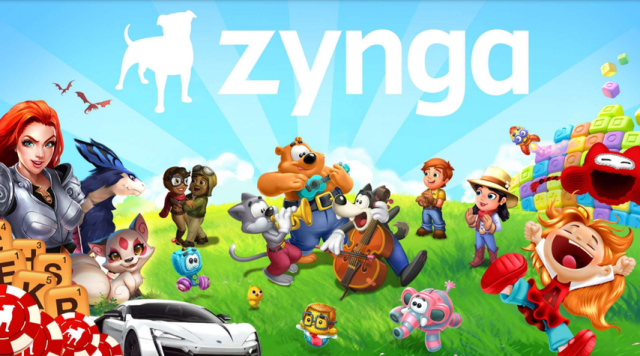 More than 11.2 billion euros are spent by the parent company of GTA to buy Zynga, star publisher of mobile games.

Take two had promised a very comprehensive roadmap for the years to come. Between future games releases and buyouts and changes in its branches, the company has the stated ambition of become one of the video game leaders in the short term. The parent company of Rockstar and 2K has notably planned 62 games between November 2021 and March 2024, begins to crack down on the courts to buy back all of its properties and is now targeting mobile.

In a press release, the group announces the acquisition of Zynga (Farmville, Draw something, Words with Friends …), leader in the field, for 12.7 billion dollars or 11.2 billion euros, making it the new number 1 on iOS and Android. The CEO of Take Two, Strauss Zelnick, announces the strategy:

This strategic combination unites our best-in-class console and PC franchises with a diverse and market-leading mobile publishing platform with a rich history of innovation and creativity. Zynga also has a very talented and experienced team, and we look forward to welcoming them to the Take-Two family in the coming months.

In other words, in addition to the very many remasters in the catalog in the coming months, we should see Mafia, NBA 2K and other GTAs on mobiles shortly.

The world of video games seems to be growing concentrated since a few months. As a reminder, recently, the main industry leaders like Nexon and Tencent announced numerous acquisitions, as did the European giant and its dozens of annual buyouts. The historic studios are also investing more and more in the mobile sector, which, as Zelnick explains, is “The fastest growing segment of the interactive entertainment industry”.