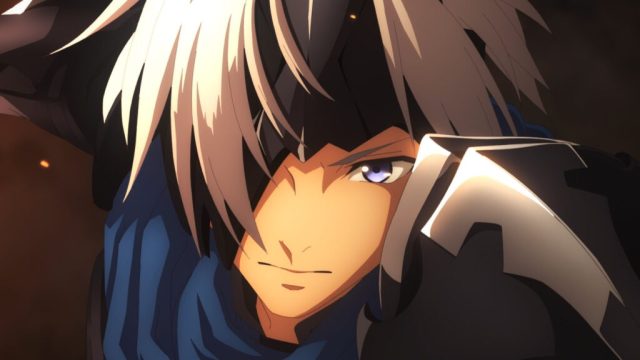 Tales of Arise shows up again. The new installment of the cult franchise now features an intro sequence directed by Ufotable (Demon Slayer).

It’s been a few months since Tales of Arise came out – which, we remind you, was published on September 10 by us. The title of Bandai Namco had left a strong impression on the editorial staff.

And, even if time has passed since then, this latest opus is now making waves again with the release of a new video: an introductory sequence produced by Ufotable. The animation studio, highlighted today by the current broadcast of the second season of Demon Slayerhad also dedicated an anime (Tales of Zestiria the X) on the occasion of 20 years of franchisingfew years ago.

Here is the video in question, which unfortunately only benefits from English subtitles: