Released in September 2021, Tales of Arise is sending its new sales figures as well as an illustration to celebrate the new milestone reached.

Success hit Tales of Arise as soon as it launched, making it the best launch in the series’ history. And for good reason, the game released in September on PS4, PS5, Xbox One, Xbox Series and PC 2021 had already recorded 1.5 million sales in October.

Today, the Bandai Namco title has new devotees. However, compared to previously, the progression is a little less dazzling. And so, six months after the release of the first figures, Tales of Arise now finds itself in the possession of more than two million players. A new milestone which was also celebrated with the publication of a commemorative illustration: 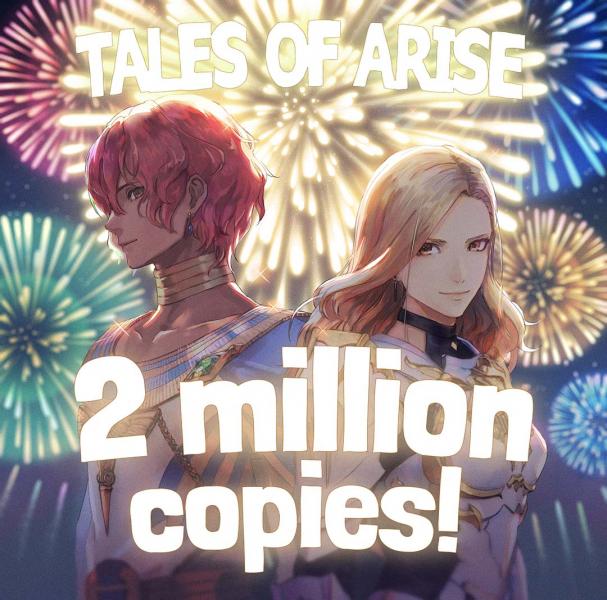